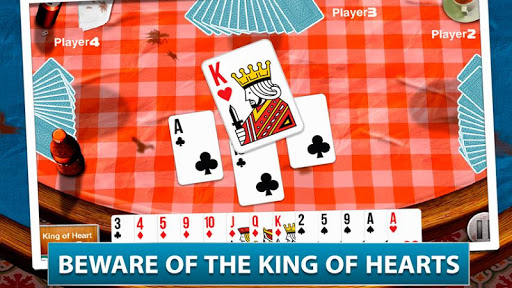 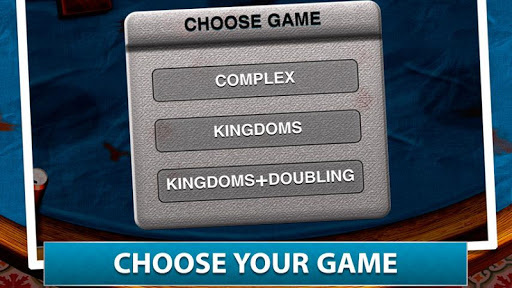 Are you looking for a Highly Intelligent and challenging card or tile-based game to enjoy anytime anywhere on your Android phones or tablets?

The game Trix; also pronounced as Trex or Tricks Played by four players using a standard international 52-card pack without jokers. This game depends on intelligence and luck.

It composes of five games selected by the game owner in his/her kingdom; there are four kingdoms to complete the game.

In 4 games you must not take the hand in turns with a special kind of cards or you will get the negative point, the fifth game depends on completing the order of cards on the table, the one who finish first win the positive points.

The Trix Game is Similar to the European game of Barbu or Hearts.

more details about the game and how to play check out: How To Play: https://www.maysalward.com/howtoplaytrix/

Download and Enjoy. We are always happy to read your comments and feedback

And don’t forget, rate it five stars to keep us going with updates 🙂
Speed up the game
Game improvements

Tải Trix: No1 Playing Cards Game in the Middle East